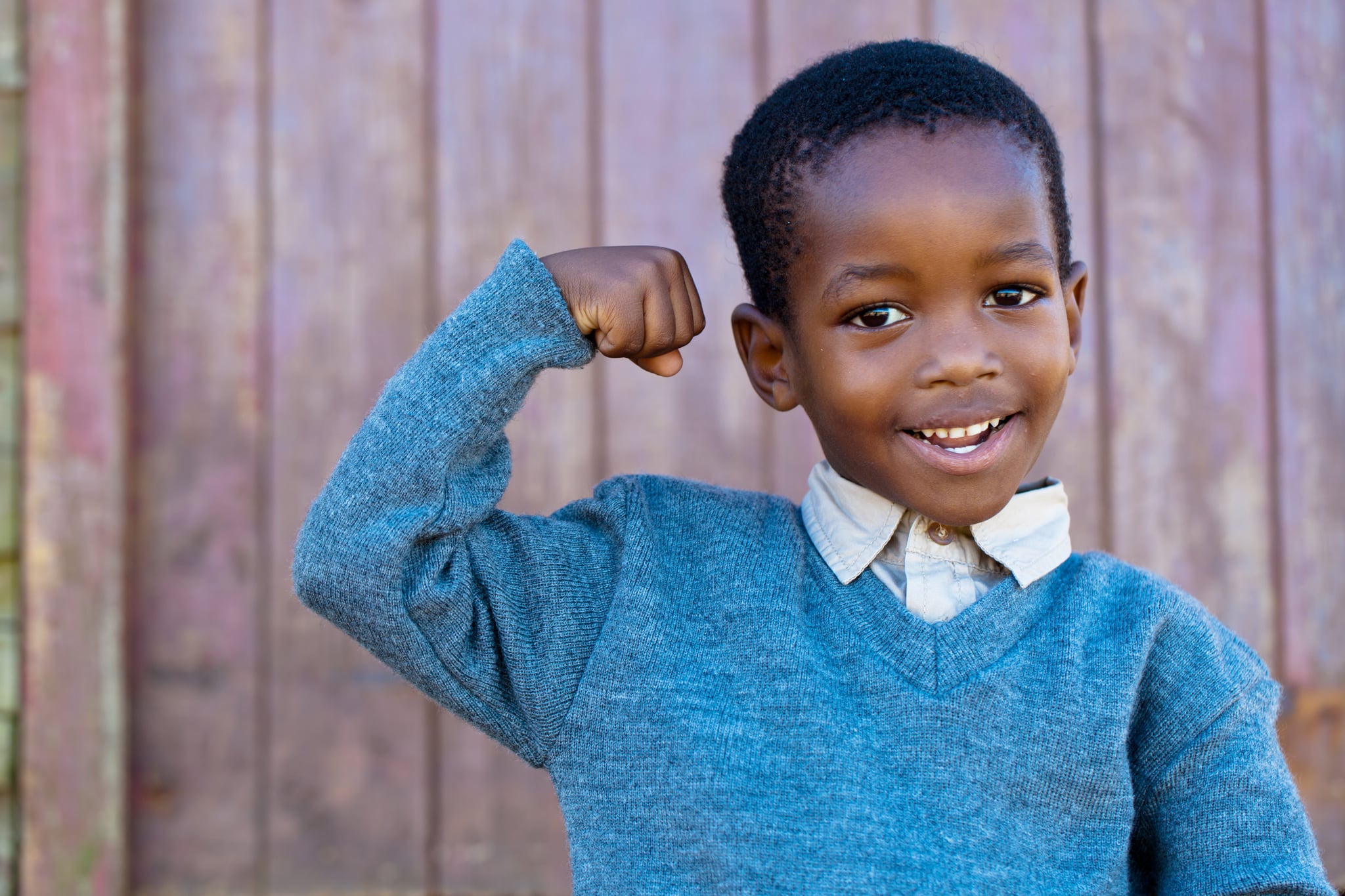 Moms can’t help but brag about our kids, right? It’s in our blood. If we didn’t love our kids so much, most likely, we would eat our young like some animals do. And truly, is there any mother who can say she doesn’t brag about her kiddo? No, and if she says she doesn’t, she’s lying. It’s one of the great privileges after giving birth — ranting and raving about your progeny. To us, our own children are the world, and the rest of the planets simply circulate around them. Here are seven brags moms make about their kids that may or may not be true but are always true to that proud mama, no matter what the audience or critics might say. Wink.

If you didn’t think your kid was the cutest, you most likely would have high-tailed it out of motherhood after the first few exhausting days of infancy. Of course, your kid is cute, but to you, he’s the cutest. Ever. Infinity! Other moms, however, might debate that their children are the “cutest.” Apparently, it’s a popular award!

Kids today are smart because our generation of parents (while a bit too hover-y) puts quite an emphasis on education, plus, sadly, education has become so geared toward tests that kids are pushed way too hard, too soon. The fact is no matter what a kid’s actual IQ score is, every single mom tells the world, “My kid is so smart. My kid is the smartest!” Most likely, the kid is intelligent, but also, even more likely, the mom can’t help but be impressed with what her child knows simply because anything a child does can be viewed as golden to a mom. It’s a subjective brag.

4. She Potty-Trained So Quickly

When moms brag about this, they make it sound like their kids literally threw off a diaper or pull-up and started holding their urine through the night at 1.5 years old. This is one brag though that’s probably incredibly true. If potty-training felt fast to you, it was.

5. Modeling Agencies Are Always Asking About Him!

Chances are, your friend or acquaintance’s child is an adorable one if modeling agencies are randomly asking about him or her. But of course, there are also a lot of scam agencies and people looking to make a quick buck. Either way, let’s admit it, moms: when someone uses the word “modeling” plus our child, it’s flattering!

Which mother DOESN’T want to be the proud mother of the big award “Best Sleeper Ever”? None of us! All of us want good sleepers, yet only some of us are lucky. If this child were to participate in a sleep contest, would said child win? Who knows, but most likely, that mom is not lying. A good sleeper is a good sleeper!

7. Everyone Loves My Kid

Everyone loves my kid, she says. Well, it would be sad to actually try to start naming people whodon’t love the child of said mother and bragger, but most likely, the child is loved. Does everyone love the child? Who knows? In my opinion, there is always someone who is going to not like you! Still, having a child who is well-liked does certainly put a mom’s fears at ease knowing her kiddo has plenty of friends and love.

Be the first to know about new items and special promotions.
*Offer valid for retail customers only.